Where does the bulk of power come from?

The bulk of our energy sources comes from heavy fuel oil and coal. The CEB uses heavy fuel oil for its base load and semi-base load power plants, and kerosene for the gas turbines which are primarily used for peaking periods. The plants of Independent Power Producers (IPPs) use bagasse, a by-product of the sugar industry, as fuel source during the crop season and coal during the off-crop season

Most of CEB’s thermal power stations are located in the vicinity of the Port Area in Port Louis on account of on-shore fuel handling facilities which are readily available for unloading of fuel.

Mauritius has a good solar regime, with a potential average annual solar radiation value of some 6 kWh/m²/day. The wind regime is also very good in some areas, with an annual average speed of 8.1 m/s at 30 m above ground level. However, at present, the exploitation of solar and wind energy is still at the inception stage in Mauritius. Hydropower plants, with a combined installed capacity of 60 MW, contribute to some 4% of the total energy production. The share of bagasse in the energy mix accounts for around 11%. 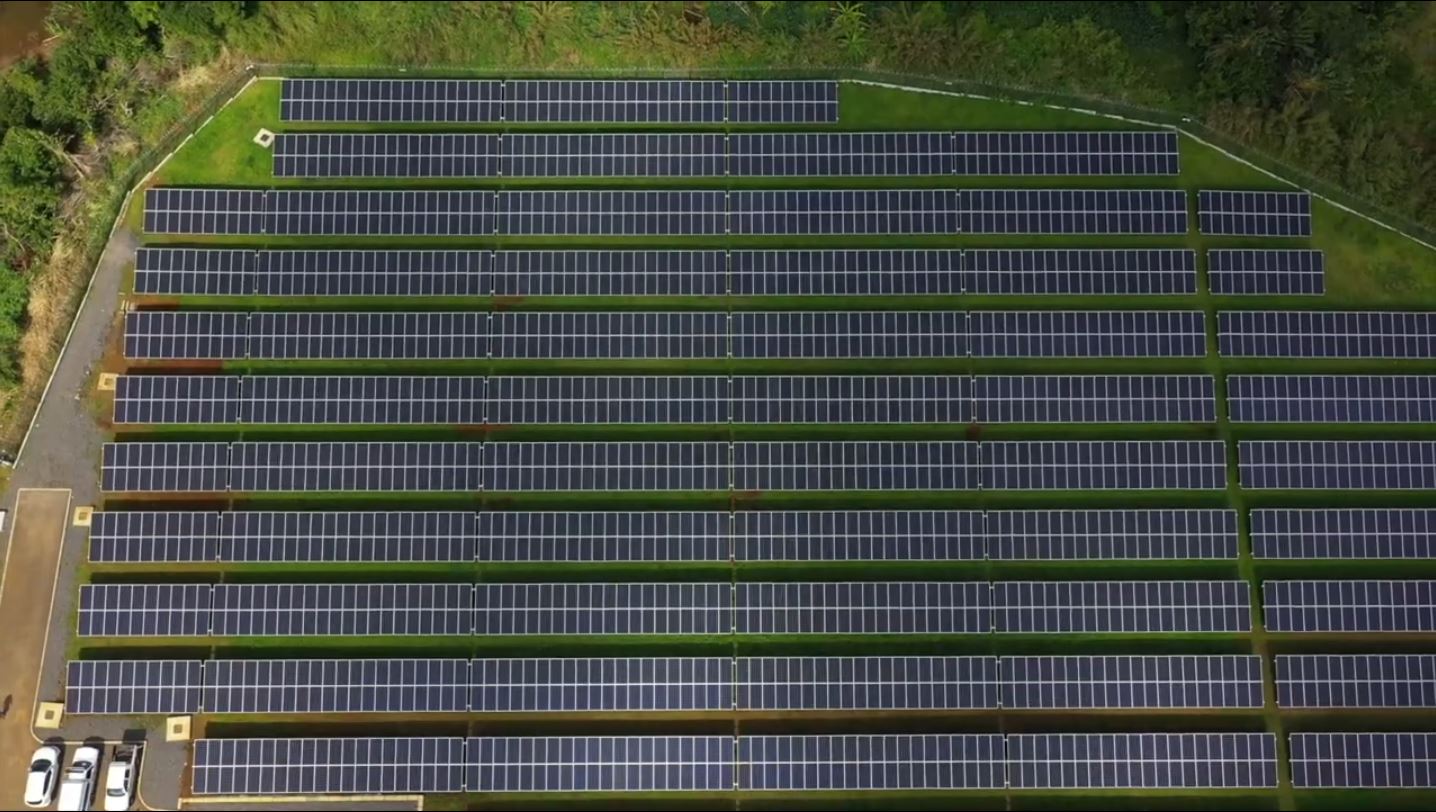 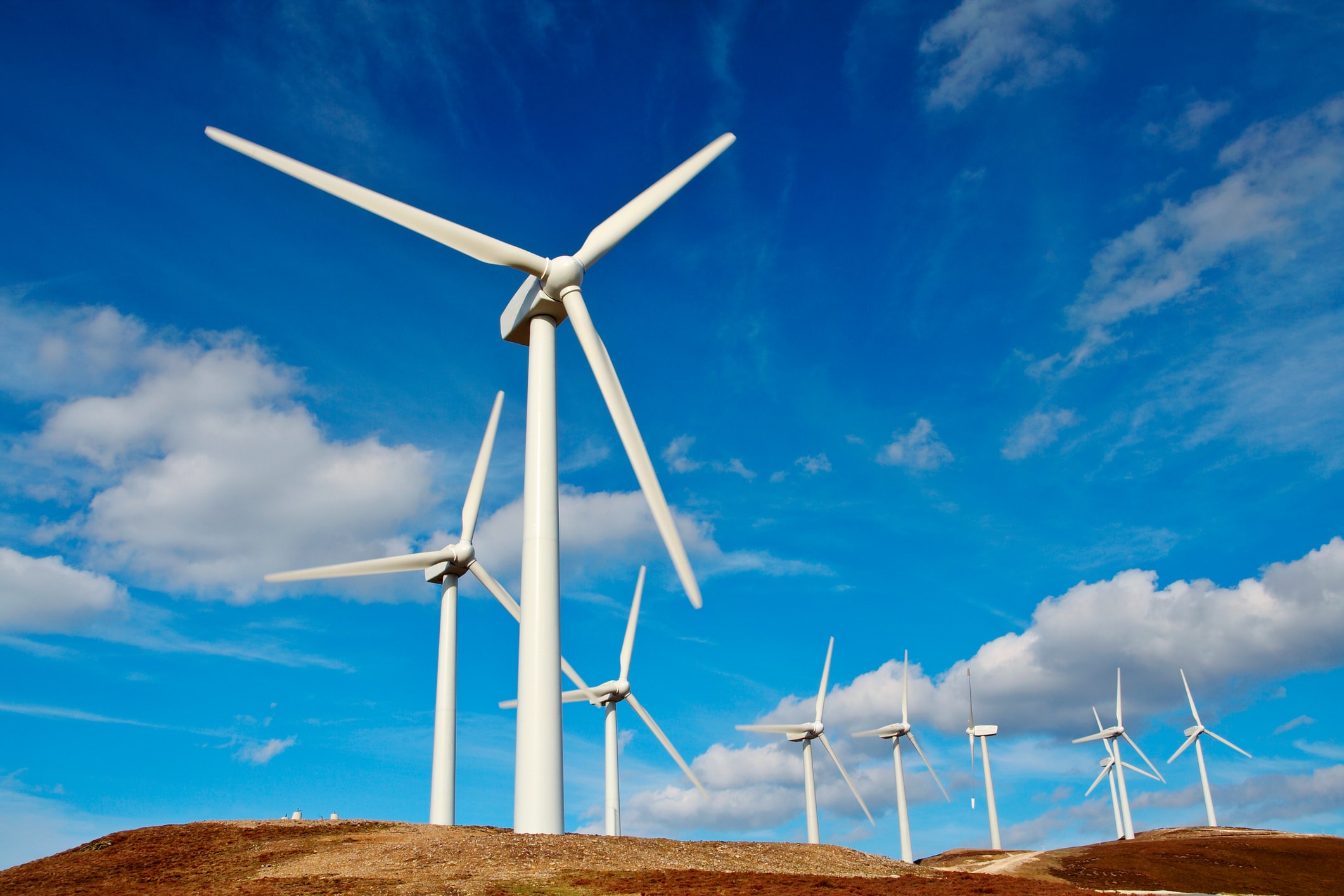