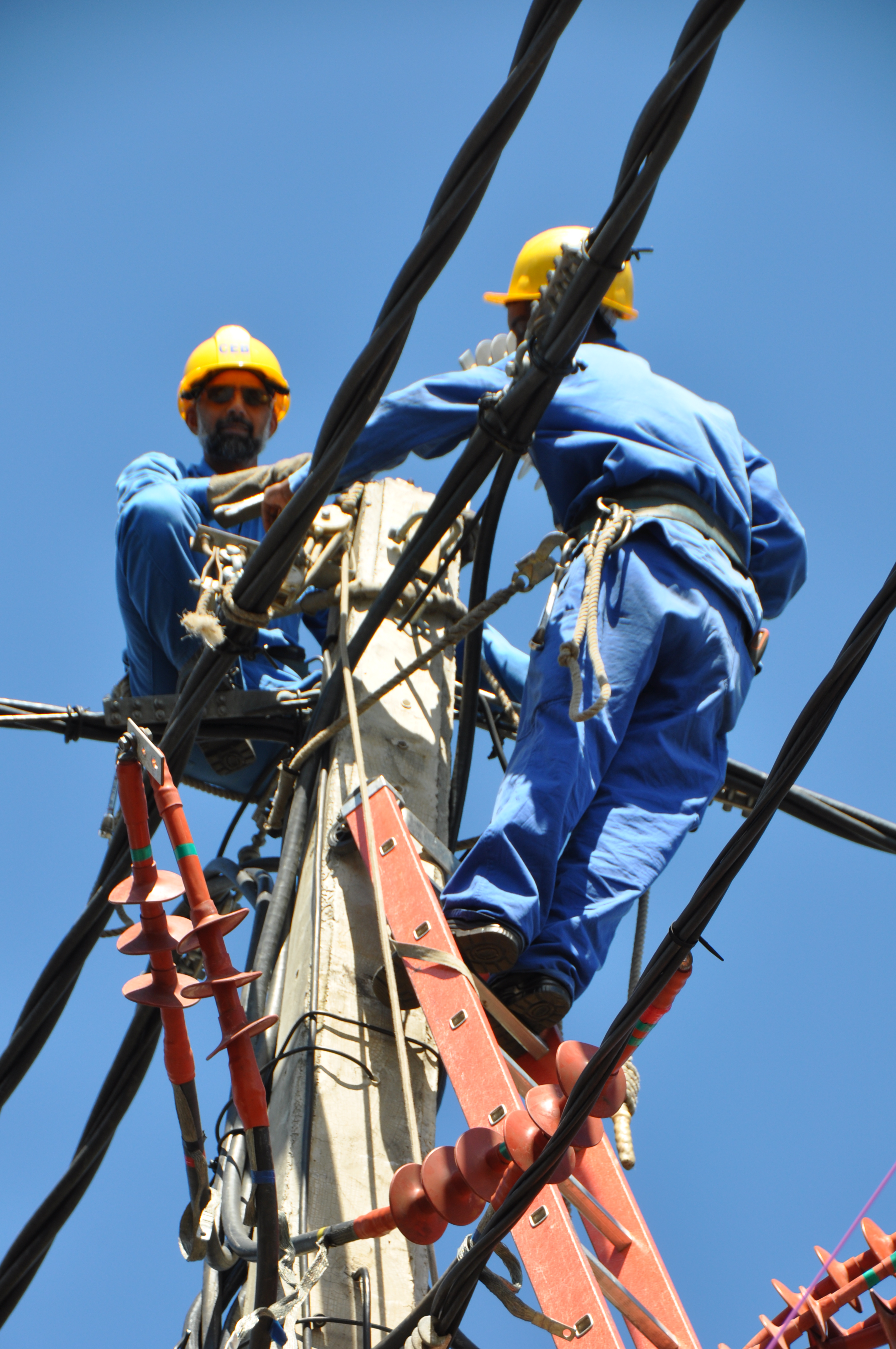 CEB has a program for the systematic undergrounding of main feeders. In early 2017, works have started for the undergrounding of powernetwork from Savoy to La Caverne at Vacoas; following which the networks from La Caverne to Candos will be undergrounded. Several other localities form part of this master plan. These are Royal Road Phoenix to St Paul, Floreal, Belle Mare, Poste La Fayette, Plaza Rose Hill, Goodlands, Triolet, Choisy, Port Mathurin (Rodrigues) etc. The aim is to underground at least 50% of the CEB power network by 2025.

CONVERSION AND PHASING OUT OF 6.6 KV NETWORK

Part of CEB's primary distribution has been through 6.6kV while the major portions are supplied through 22kV. The CEB had embarked on
the complete conversion of the 6.6kV to 22kV some time back and this
conversion exercise was completed in early 2018.